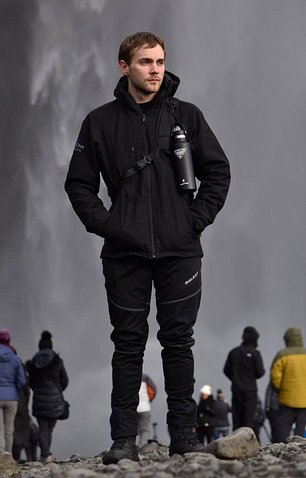 Tim Bruckner is a current student at Embry–Riddle Aeronautical University studying for his Masters in Space Operations.

Prior to that, Tim was a two-time intern at Elvis Duran and the Morning show where he was in charge of producing audio and video content for Z100 (WHTZ/iHeartRadio Station) and 80 other affiliate stations.  He has stage managed shows such as “Godspell”, the annual FTC Music Festival on Long Island, as well as countless concerts for Jones Beach Events Inc. and several other venues.

As for the future, he hopes to shift his focus fully towards the fast-growing Space Industry, while traveling the world and helping as many people as he can along the way.